This article was originally published by Future of Good on March 25th, 2022 and was written by Brennan Doherty. 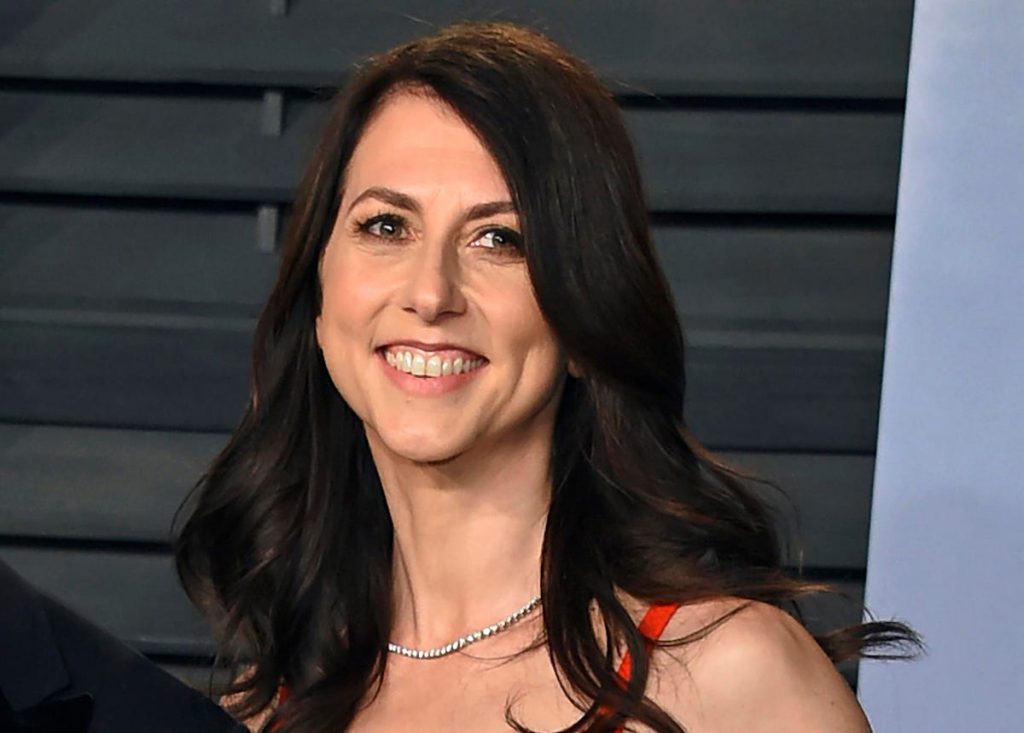 Over the coming weeks, MakeWay’s senior management team will consult with their employees – as well as partners on the MakeWay platform – to figure out how to allocate Scott’s $18.9 million donation. Kerr says it’ll be akin to a budgeting process. “We’re very participatory here at MakeWay,” she says. Whatever the grantmaker decides, it’ll need to grapple with several ethical considerations around how the money is used.

The Right Relations Collaborative explores, through its work, the idea of shifting the power between funder and grantee – giving communities the chance to question funders about their motives, the source of their funds, and their wealth’s potential for harm. Kerr says shifting the traditional philanthropic power dynamic – and pursuing the idea of ‘right relations’ – is definitely going to be part of the planning process for Scott’s donation.

Another consideration is in how Scott’s wealth derived from Amazon, a company with a record of both ecological harm and labour exploitation, can help MakeWay partners who seek social, economic, and ecological justice. “Any of us working in philanthropy are also operating amongst so many contradictions,” Kerr says, “where wealth accumulation has often been as a result of dispossessing Indigenous peoples from their land, from extraction from the planet in unsustainable ways.”

Nonetheless, Kerr believes Scott’s donation to MakeWay can build the power of community leaders who can sustain nature and communities thriving together. “Money is political,” she says. “Money can also be liberated from its suffering. Hopefully, we can use these gifts to truly advance what we see as a very, very ambitious strategy to shift systems.”